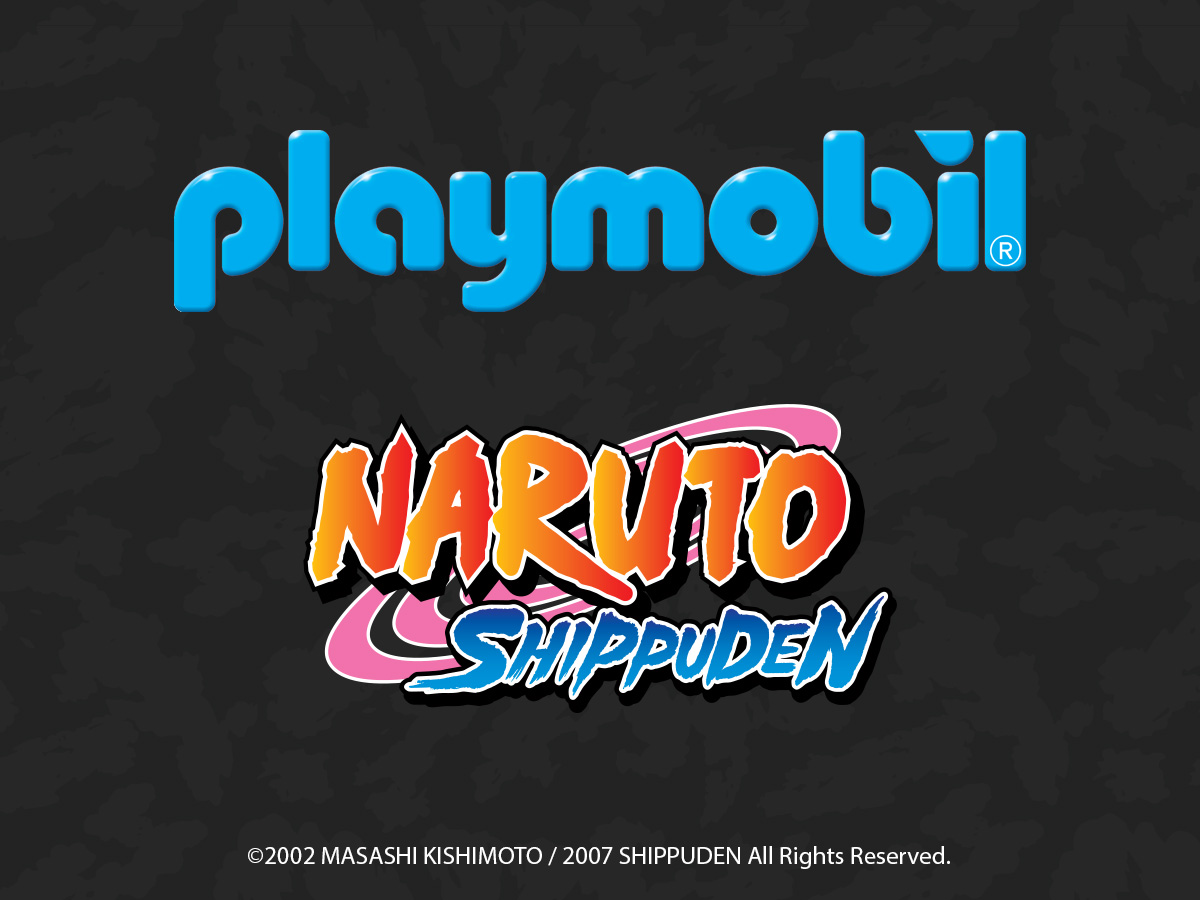 24 new figures for all anime enthusiasts!

Just in time for the 20th anniversary of the cult series, the sensational anime success will be released in Playmobil format!

The popular anime series Naruto has been flickering across screens for two decades now, fascinating fans of all ages all over the globe. Based on the manga comic of the same name, the series shows the exciting journey of the ninja Naruto. In time for this special birthday, 24 characters from the hit series Naruto Shippuden will be available as lovingly designed figures from Playmobil, starting in September.

Of course, the namesake of the series is at the forefront: the congenial Naruto Uzumaki, whose greatest goal is to become Hokage – the leader of his village. His friends, the determined Sasuke Uchiha and the considerate Sakura Haruno, accompany Naruto on his adventures. In addition to the three main characters, there are 21 other exciting figures to discover, including the inscrutable Itachi Uchiha and Pain, the leader of the criminal organisation Akatsuki. Minato, Naruto’s father, and the shy Hinata cannot be missing here either, of course.

Whether for recreating legendary moments from the cult series, for inventing entirely new, exciting scenes or for simply adding it to the collectables-showcase, the Naruto Shippuden Playmobil edition is an absolute must-have for all anime fans. Launching September 2022 from Playmobil!

And if you still can’t get enough of Naruto meets Playmobil with the 24 wonderful figures from Naruto Shippuden, stay tuned. The exciting collaboration between Playmobil and Naruto will continue!