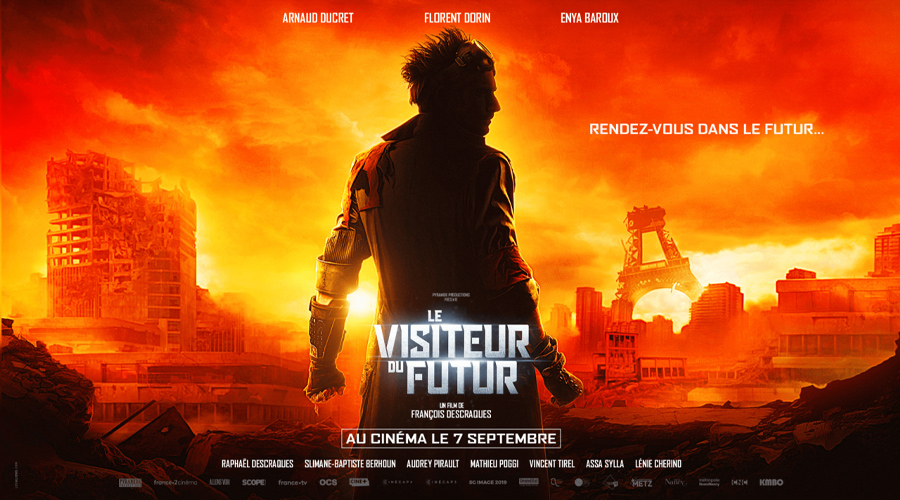 13 years later, Le Visiteur du Futur returns!
“2555. In a devastated future, the apocalypse threatens the Earth. The last hope lies with a man capable of time travel. His mission: to return to the past and change the course of events. But the Time Brigade, a time police force, tracks him down in every era. A race against time begins for the Visitor of the Future…”
Mediatoon Licensing accompanies this great comeback by being the licensing agent for the film “Le Visiteur du Futur” directed by François Descraques which will be released on September 7th in France.
Discover the teaser (FR).